I think (most) people who defend their PhD thesis actually deserve two titles.

A degree in whatever subject they spend 4+ years on studying.

And a PhD in procrastination.

I myself am surprised I still haven’t received tenure for a procrastination position, since I have perfected the art of procrastination and single handedly brought it to a whole new level. I rarely answer an e-mail within 24 hours. Just because. If it is an unwanted one I might just plain ignore it. I take the day off to avoid running into my PI. I would rather die from backpain than having to admit that 50kg bag is really too heavy for me, but if my hand hurts even a little I promptly decide I cannot do dishes, laundry or any other household work for a week.

Ok, some of this might be pure avoidance. But still.

I took last Friday off because I had a mail from my former PI to discuss the articles I still have to finish from my PhD which I defended almost a year ago – I wanted to work non-stop on those for 3 days. I also had to clean the apartment, do shopping, think about a project for a research grant due end of this month, and make a schedule for the work that needs to be done for my current project. To begin with.

So here’s what I did: I watched 2 seasons of Dexter, went out to Copenhagen on Friday night and booked a trip to Iceland.

Oh, and I got my sequencing results, which were perfect. Except for the fact I discovered my primers were wrong. If you don’t know what this means, let me translate: the past 5 long, boring, repetitive months of experiments (which shouldn’t have taken longer than a month tops to begin with) were in vain because I misdesigned one of the basic ingredients.

And thus I took today off too (PI avoidance…). And watched half a season of House.

All this to say that I’ll be laying low on the blog-front in the near future, trying to break my procrastination habit and get some stuff done, so as to feel less of a failure (please, don’t even try to say I’m not. I designed the primers. I did the experiments. Blaming this on anything else is nothing short of denial.). I had prepared some posts around the Chinese New Year coming up, I’ll see if I’ll be able to finish them. And after that, you might help me get some ideas for a career change. 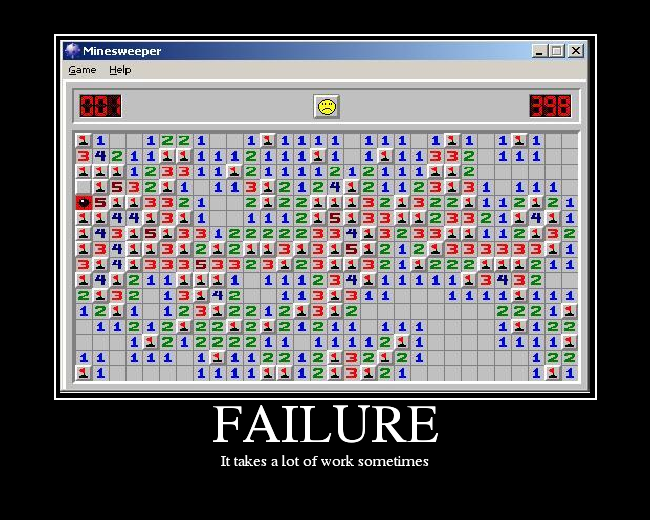